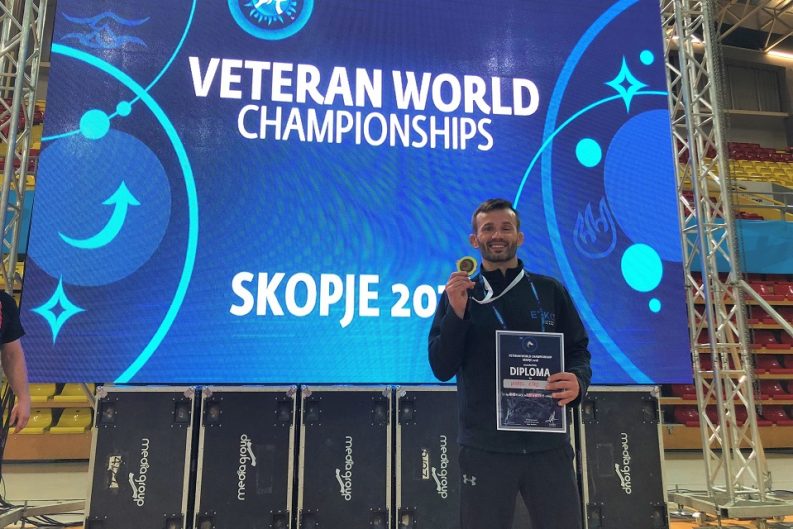 A north-east sporting facility is offering wrestling enthusiasts the chance to train with some of the biggest names in the sport by hosting a series of training camps from Friday, 23 to Sunday, 25 August.

Oldmeldrum-based ETKO Sports Academy is the venue for the ‘Stars on the Mat’ training camps, which will be led by Vladimir Gladko, head coach, Scottish Wrestling and Vio Etko, world veteran wrestling champion, eight-times British champion and Commonwealth bronze medallist. They will be joined by various European, Commonwealth and British medallists including Nico Cojocaru, Ross Connelly, Alex Gladko and Mojtaba Fathizadeh as they prepare for the British championships at the end of the month.

All four training sessions are open to any adults with an interest in the sport. Organiser Vio Etko, who is also a founder and director of ETKO Sports Academy, is hopeful that the event will raise the profile of wrestling in the north-east:

“We’re very excited about bringing this breadth and depth of wrestling talent to our facility here in Oldmeldrum,” he said. “This is a really fantastic opportunity for anyone who might wish to pursue wrestling as a sport.  I would encourage all levels of wrestlers to join us over the weekend.”

ETKO Sports Academy was established in 2008 by former international gymnast Laura Etko and her husband Vio, a current world veteran champion in wrestling. The company, which employs 25 people, coaches more than 1000 members per week and is committed to helping people achieve their sporting potential and encouraging long-term participation in sport.