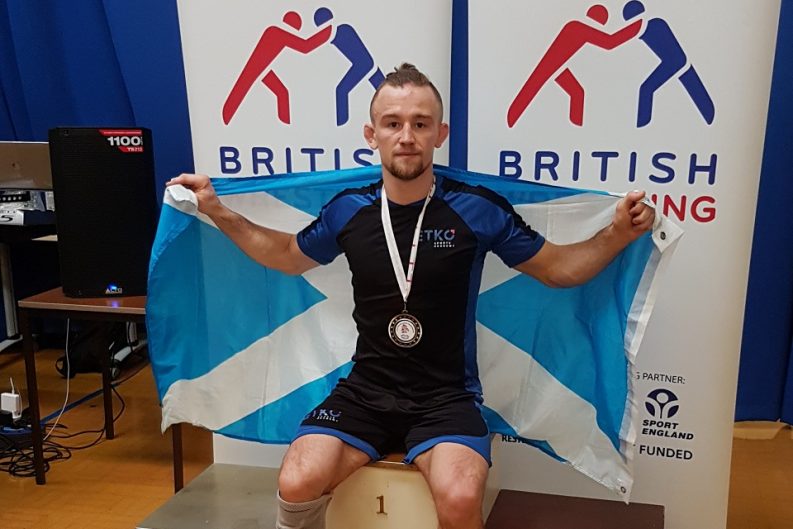 Nico’s title in the 74kg category on Saturday follows a bronze medal earlier in the month at the Grand Prix de France in Nice. He is a five-times British title holder, having won his fifth British Wrestling Championships in October 2018.

“It is always wonderful to win and I am very pleased with my performance this weekend,” said Nico. “There is no secret to my success – I put it down to a combination of discipline, passion, hard work and ongoing commitment.”

Nico works alongside – and trains with – the current World Veteran Wrestling Champion, Viorel (Vio) Etko, who founded ETKO Sports Academy with his wife Laura in 2010. In addition to delivering the competitive wrestling programme, the pair run a popular range of wrestling sessions for juniors. Over 80 boys and girls are now registered within ETKO Sports Academy’s Mighty Movers and Wrestling4All programmes.

Commenting on Nico’s latest success, Vio said: “We are very proud that Nico has brought another gold home to ETKO Wrestling Academy and the north-east of Scotland. We continue to work hard to raise the profile of wrestling, as it is such an excellent sport for people of all ages and abilities to get involved with.”